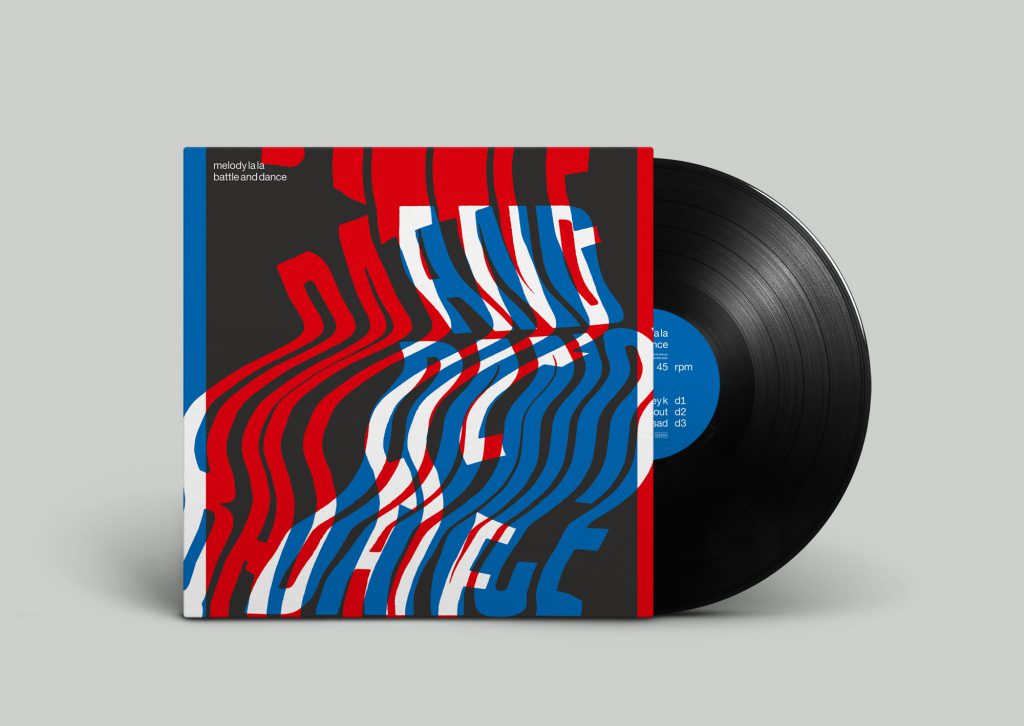 The band originally formed in 2007 from two parallel groups: Katharina Puscher (vocals) and Lisa Grözinger (drums) as one, with the other by Matthias Peissner (guitar and songwriting) and Marzell Ruepp (bass and songwriting). Meeting for the first time in the rehearsal room, the musicians initially adopted other instruments (Katharina on guitar, Marzell on keyboards) before defining their roles over the following months. Shortly after, Sascha Seidel (synthesizers and piano) supplied a key part of the band’s present specific sound when he joined the group. This was developed further when Manuel Dachner(drums) came in 2014, adding Melody’s distinct rhythm.

The debut album, ‘Paula’s Bridge’ was recorded in fabulous 3 days at Hahn & Hahn Studios by Thomas Harsem and Bernhard Hahn, who later became their drummer for a few years.  This was followed by the EP, ‘Not Now but Someday’, also recorded and produced by Hahn & Hahn Studios, except the track ‘Invisible’, produced by Marten Thielges of Proxy Studio.  Thielges also recorded and produced the single ‘Elastique’ as well as the current EP ‘Battle and Dance’, released in May 2019.